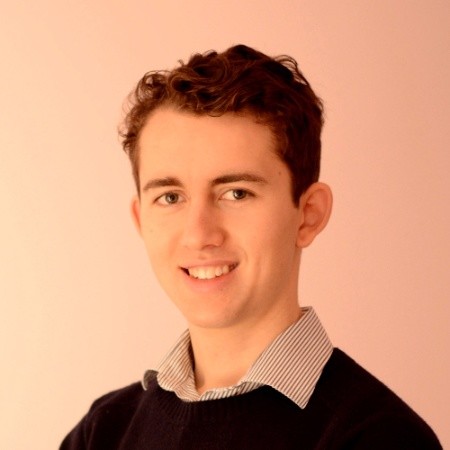 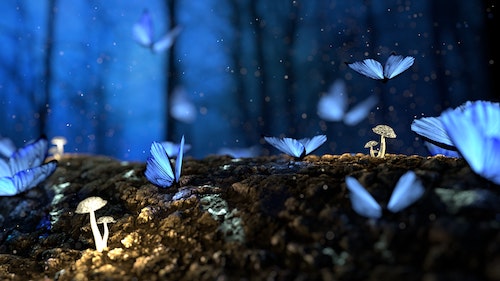 Pain in the stomach and abdominal area is a common symptom for a range of issues, and anxiety and stress may be responsible for this pain if no other biological cause (e.g., stomach ulcers) can be found. You might have heard of this effect as a 'nervous stomach'.

People with anxiety disorders develop gut symptoms such as cramping, bloating, and abdominal pain more frequently than healthy individuals. And, people with gut symptoms are much more likely to suffer mental health problems.

This two-way link between anxiety and abdominal pain is shown in ‘functional gastrointestinal disorders’. The most common functional disorder is irritable bowel syndrome (IBS), affecting 1 in 7 people worldwide. (1)

Functional gastrointestinal disorders such as irritable bowel syndrome (IBS) differ from conditions such as inflammatory bowel disease (IBD) or coeliac disease that have a physical basis. In these ‘functional’ disorders, the digestive tract is healthy, yet symptoms are still experienced.

Multiple factors – environmental, psychological, and social – contribute to the development of functional gastrointestinal disorders. Stress, in particular, may be an initial trigger for symptoms. However, gut bacteria imbalances and psychological conditions such as depression may also contribute. ­(2, 3)

Irritable bowel syndrome (IBS) is the most common functional gastrointestinal disorder. It is defined by persistent abdominal pain and one or more additional symptoms, such as a change in stool frequency.

The most common symptoms of IBS are:

IBS is more common in individuals who suffer psychiatric illness. It has been shown that over 50% of people with IBS also experience mental health issues, such as:

Although the cause of IBS is not known, the enteric nervous system and gut-brain connection are thought to be involved. These help to explain how psychological ill-health may be linked with gastrointestinal symptoms.

After sensing food, the nerves of the enteric nervous system communicate with muscle cells to initiate contraction, moving food along the intestines.

In response to stress and in disorders such as IBS, the enteric nervous system may function abnormally. For instance, levels of neurotransmitters such as serotonin may be altered, or nerves may become hypersensitive. This may lead to gut symptoms such as abdominal pain, cramping, or constipation.

The ‘gut-brain axis’ refers to the two-way communication between the brain and gut. It helps explain how stress can contribute to gastrointestinal symptoms, and is made up of several components:

The gut-brain axis is being investigated in the new field of ‘neurogasterenterology’. Modern research has allowed researchers to measure pain perception in the gut, and the effect of gut bacteria on mental wellbeing. Stress and mental illness are being uncovered as a source of GI dysfunction. (7)

‘Stress’ is the term for the normal response to survival, and chronic levels of stress may disrupt the gut-brain axis. This may lead to gastrointestinal symptoms, including abdominal pain.

GI symptoms may arise due to the following effects of the stress response:

These mechanisms slow the passage of food through the intestines, leading to pain and other symptoms of IBS. Researchers have confirmed that stressful experiences, tested with complex pattern recognition tasks, make IBS patients more sensitive to non-painful stimuli. (10)

However, the exact mechanism for how stress causes IBS is not known. One theory suggests that people who are predisposed to IBS – by genetics or early life trauma – develop the condition after a long period of stress, which acts as the trigger. (11)

It works the other way, too: IBS symptoms may cause stress. Normal GI activities, such as needing to go to the bathroom, may be misinterpreted by the brain of a person with IBS as a catastrophic event, triggering the ‘fight or flight’ response.

Or, they may suffer anxiety about the social situations in which symptoms occur. This misinterpretation of normal digestive processes as dangerous leads to stress.

Hence, a vicious cycle may emerge between IBS symptoms such as abdominal pain and stress. (12)

More broadly, the ‘biopsychosocial model’ (1980) explains how stress and anxiety may link to abdominal pain. As suggested by the name, the model proposes that biological, psychological, and social factors may all contribute to disease. Looking at IBS this way helps to explain how stress – a social and psychological factor – may have a biological effect on the gut. It also explains how therapies targeting the mind, such as hypnotherapy and CBT, make sense as treatments for gut symptoms.(13)

Confirming the model, scientists in China recently found a link between stress and IBS. They showed that a protein called NGF appeared in higher rates following early life trauma, and led to symptoms of IBS. Hence, the biopsychosocial model appears valid in IBS. (14)

These treatment options are likely to target both symptoms of anxiety, and functional symptoms such as abdominal pain. Psychological therapies, especially gut-directed hypnotherapy, have been shown as effective, if not more effective, than diets and medications for relieving IBS symptoms.

Other treatments for IBS

The following treatments are also available for IBS. However, the effectiveness can be lower than for psychotherapies:

When should I see the doctor?

These symptoms may suggest the pain is linked with a biological disease and is not a symptom of IBS or another functional gastrointestinal disorder.

As well as from functional gastrointestinal disorders, there are many other sources of abdominal pain. This pain may arise from inflammation, distension, and stretching or impaired blood supply. These include:

If you experience abdominal pain and other GI symptoms, your physician will likely ask you a series of questions, addressing the pattern and persistence of the pain. A range of diagnostic tests may also be used to assess for certain medical conditions, including:

A range of treatment options are available for abdominal pain of biological origin, depending on the cause. These include:

If you suffer anxiety and abdominal pain, and diagnostic testing finds no physical cause, you may have IBS. The gut-brain connection suggests how physical symptoms of IBS such as stomach aches may be linked to anxiety symptoms and stress levels. Seeking help from a mental health professional and receiving psychotherapies such as gut-directed hypnosis will offer the chance for your gut and mind to be healed as one.

Mindset Health only uses high-quality sources, including peer-reviewed research, to support our articles. We work with experts to ensure our content is helpful, accurate and trustworthy.
Read more about 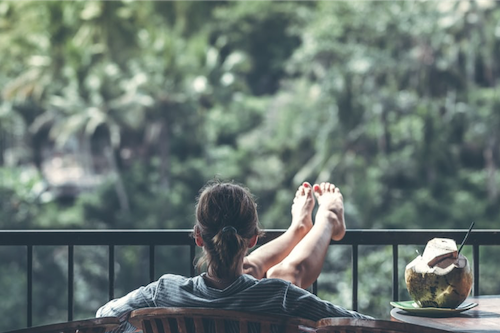 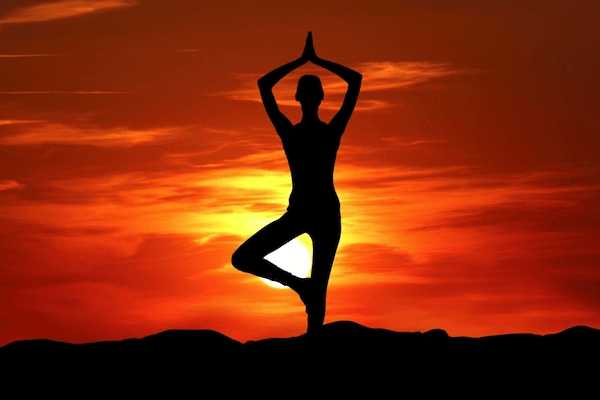 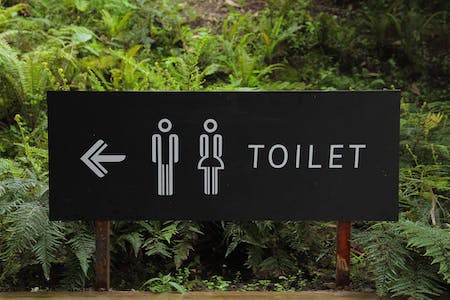